Commissioned by Protein for Random Acts on Channel 4

The ovum is the female reproductive cell that divides after fertilisation, starting a miraculous chain reaction that builds the embryo of a new life.

This film focuses on the symmetry of that process. The mother nucleus tears itself into two identical daughter nuclei. The cell forms a dividing wall that separates the daughters into their own compartments. The compartments pull apart to form two complete cells. The cycle starts again in each cell.

A dancer represents the cell nucleus, partly in order to exploit the beauty of a symmetrical figure in motion and partly to hint at how cell division echoes procreation at the human scale.

The film was crafted in the most straightforward way possible. The dancer and kaleidoscopic lighting effects were simply superimposed to evoke the transparency of cells under a microscope. 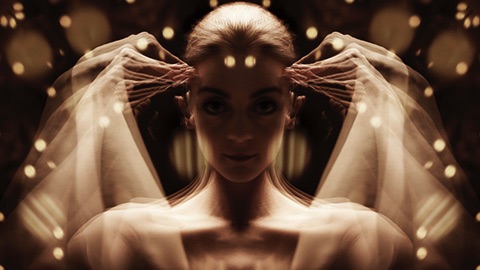 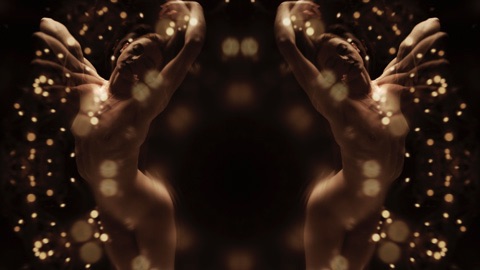 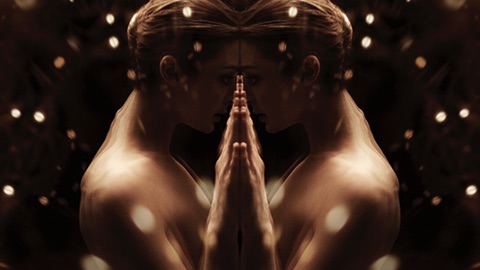