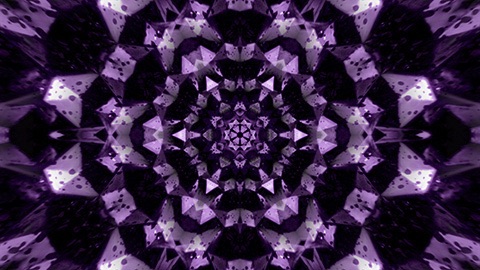 Only available from Sedition

Twisted Crystals is a constantly transforming mandala inspired by the microscopic motion that take place inside the pixels of liquid crystal displays such as televisions and computer screens.

Footage of rotating crystalline materials, such as glass, quartz and amethyst, was repeated, mirrored and expanded using an editing process that echoes the way that crystals grow in nature.

A one hertz base rhythm was imposed on the imagery and the soundtrack to propagate many other audiovisual frequencies that interplay and slip out of phase with each other. The result is intended to be both a mesmerising and a calming cyclical experience that slowly evolves on viewing.

This is Foster's second work to be made available through Sedition. 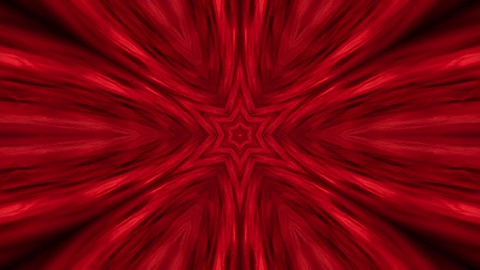 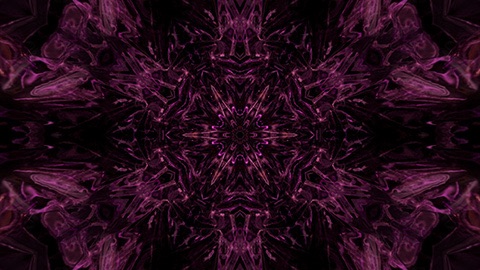