This is a short clip from the digital film installation made by Doug Foster, in collaboration with Simon Birch, for The 14th Factory project which opened in Los Angeles, March, 2017. Dormouse is the first film installation to be encountered as you enter the exhibition and acts as the threshold of the "rabbit hole". It was shot in Beijing and features well known Chinese performance artists Cang Xin, Li Wei and Yang Zhichao, amongst others.

The soundtrack is by Gary Gunn. 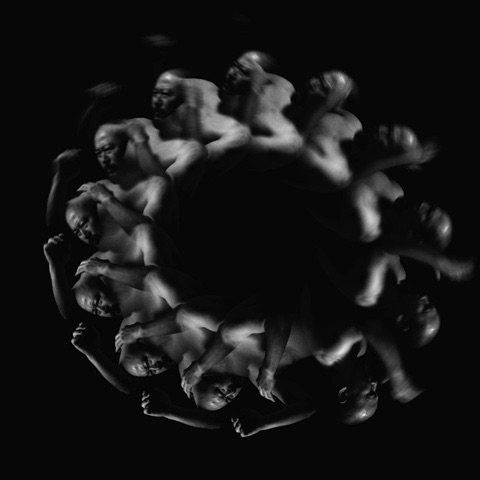 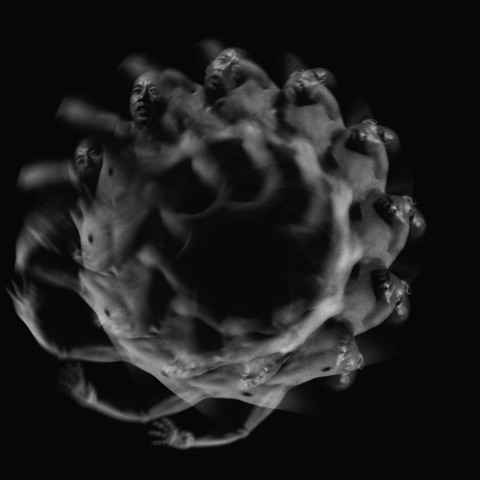 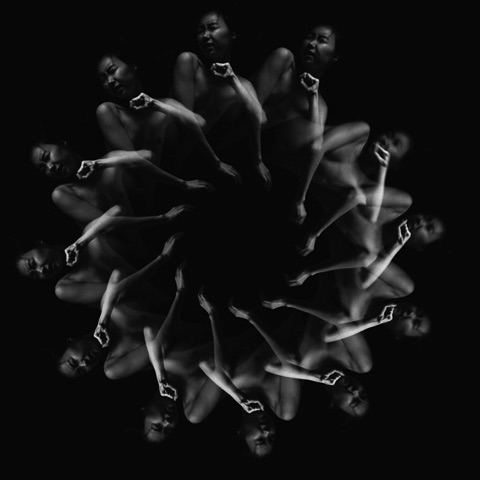